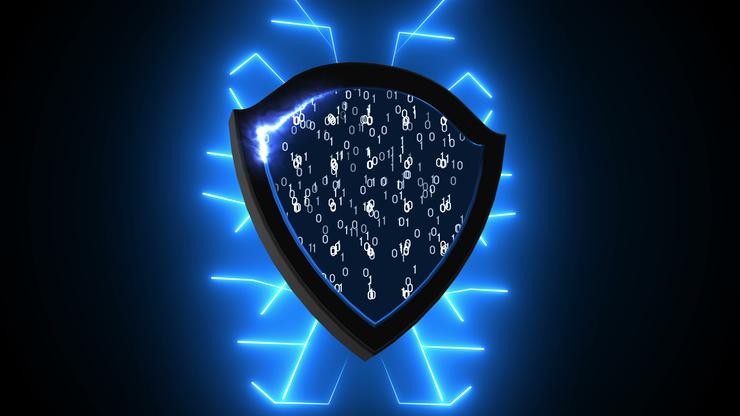 Microsoft’s new investments in Windows Defender and its advanced threat protection program appear to be paying off in the enterprise at least on Windows 10.

The company today announced that Windows Defender Antivirus, once shunned as “basic protection” because of its it’s relatively low malware detection rates, is now the most widely deployed antivirus among enterprise organizations.

But there is a catch to that claim. As Brad Anderson, Microsoft’s vice president of enterprise mobility and security notes, Windows Defender is the antivirus of choice on more than 50 percent of Windows 10 devices in the enterprise.

That’s an important milestone but an equally important distinction given that Windows 7 is still likely the dominant desktop platform in the enterprise, despite Windows 10 becoming the top desktop OS globally in January, according to web analytics firm StatCounter.

Web analytics firm Net Applications’ March report of a slight uptick in Windows 10 share growth convinced Computerworld’s Windows watcher Gregg Keizer that the bump was due to upgrades by businesses preparing for the end of Windows 7 support, and the fact that Microsoft’s free-upgrade period for consumers ended long ago.

Windows Defender has an 18 percent share of Windows 7 and Windows 8 devices in the enterprise, while over half of Windows 10 enterprise devices use Microsoft’s own built-in antivirus.

Anderson also highlighted Microsoft’s dramatically improved performance ratings in tests carried out over the years by independent antivirus testing outfits, such as AV-Compartives and AV-Test.

Anderson said Microsoft’s results improved markedly throughout 2015 and have risen to perfect and near-perfect scores in 2017 and 2018, which don’t take in to consideration its Windows Defender ATP exploit mitigation features and hardware-based defenses.