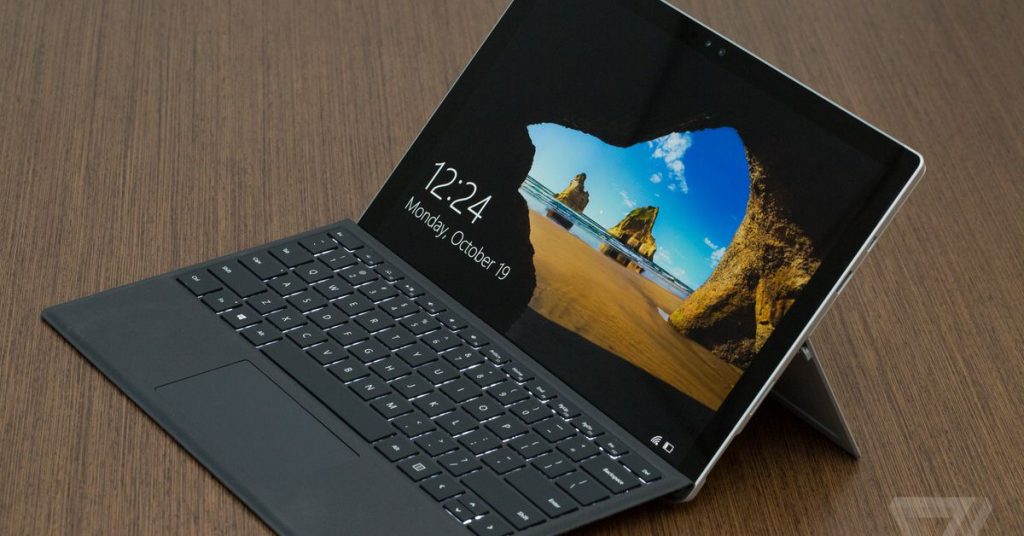 Microsoft’s built-in antivirus software for Windows 10, Windows Defender, is getting an important new feature next month. Microsoft has announced that Windows Defender will start removing software that has “coercive messages” or “misleading content to pressure you into paying for additional services or performing superfluous actions.”

This type of software is commonly known as scareware, and is typically found in cleaner apps that will supposedly optimize your registry on a Windows PC or promise to otherwise speed a machine up. “There has been an increase in free versions of programs that purport to scan computers for various errors, and then use alarming, coercive messages to scare customers into buying a premium version of the same program,” says Barak Shein, from Microsoft’s Windows Defender team. “The paid version of these programs, usually called cleaner or optimizer applications, purportedly fixes the problems discovered by the free version.”

Microsoft finds these apps “problematic” for regular Windows users, so Windows Defender will now classify these apps as “unwanted software” and remove them from PCs. These types of cleaner apps and crapware have been available for years, but it’s good to see Microsoft act to remove them. Microsoft will start removing the apps on March 1st, and developers can test their apps over at the company’s Windows Defender portal.