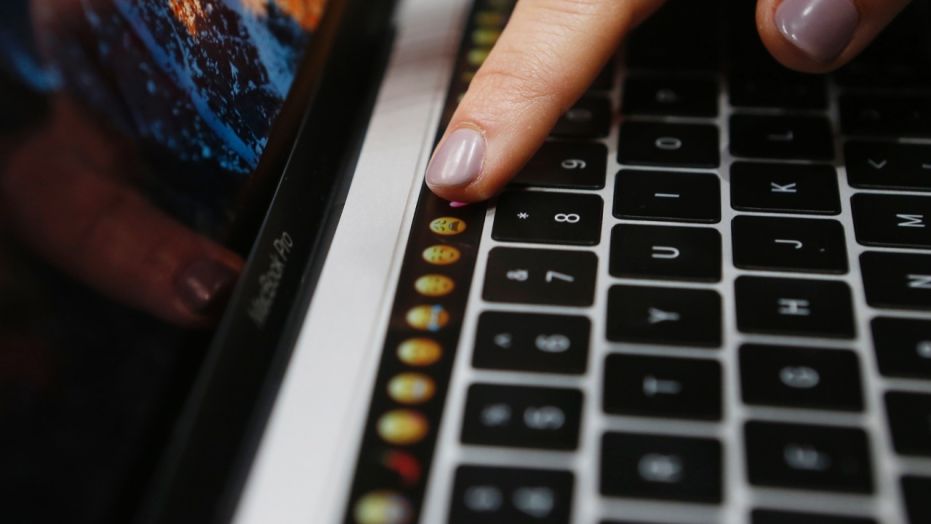 As the audience for macOS grows, so too does the amount of malware on the platform. That’s not as much of a problem as it once was, since there are now at least eight antivirus products that can repel almost anything a malefactor can toss your Mac’s way.

Testing lab AV-Test evaluated nine Mac home antivirus programs, and found that no matter which one you use, your system is probably pretty safe — unless you use Comodo, that is.

AV-Test is a Madgeburg, Germany-based lab that periodically evaluates antivirus software for Windows, macOS and Android. The old canard that Macs don’t need antivirus software has by now been (we hope) thoroughly debunked, but if not: AV-Test measured more than 12 million attacks on Macs and 38,000 new Mac malware samples in 2017, peaking in December.

If you buy a Mac and don’t use some kind of antivirus product on it, don’t be surprised if you find yourself facing down a very complicated — and costly — repair.

First, the good news. Avast Security 12.9, Bitdefender Antivirus for Mac 6.1, Kaspersky Lab Internet Security for Mac 18.0, Sophos Home 1.2, Symantec Norton Security 7.5 and Trend Micro Antivirus 8.0 all earned perfect scores in system protection. They caught all 514 pieces of Mac malware that AV-Test threw at them. If you have one of these programs, you can rest easy.

On the other hand, Comodo Antivirus 2.2 caught only 38.1 percent of Mac malicious software. Even by AV-Test’s relatively lenient standards (it will recommend anything with a 10 out of a possible 18 points in its Windows AV evaluations), the company called this performance “unacceptable.”

Somewhere in the middle were Intego Mac Security X9 10.9, at 99.4 percent efficacy, and F-Secure Safe 17.0, at 93.8 percent. The former is close enough to 100 percent to be safe; the latter is better than not running any security software, but still leaves a higher margin of error than it really should.

AV-Test also evaluates a program’s impact on system resources, as well as whether a program finds false positives during its scans. None of the programs added more than a second or two to everyday functions, and none of them pegged legitimate programs incorrectly.

The lesson here seems clear enough: If you have a Mac, don’t protect it with Comodo, and maybe think twice before protecting it with F-Secure or Intego. Beyond that, exercise some common sense online, and your Mac will purr like a kitten, until Apple kneecaps it to extend battery life.

2018-02-12
antivirusfirmadmin
Previous: Slow Computer? Feel Free To Blame Your Antivirus Software
Next: Still not on Windows 10? Fine, sighs Microsoft, here are its antivirus tools for Windows 7, 8.1