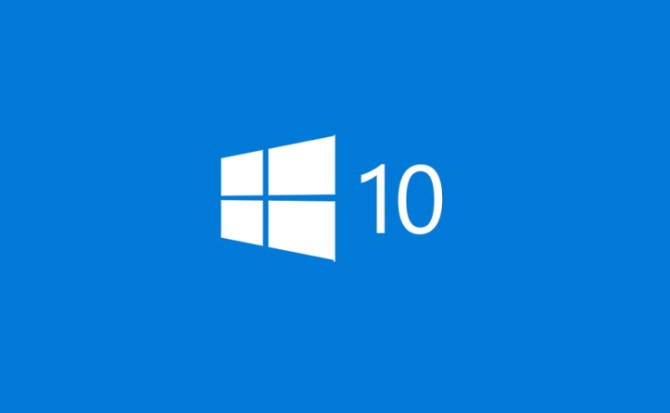 Microsoft has backtracked on a decision it took back in January when it conditioned that computers without a special registry key would not receive any more security updates.

That particular “requirement” was introduced as part of the Meltdown and Spectre patching process.

At the time, Microsoft said that antivirus vendors would have to add a key to the Windows Registry to signal that they are compatible with Microsoft’s original Meltdown and Spectre patches.

This was a big issue at the time because Microsoft detected during testing that some antivirus vendors would inject code into parts of the kernel that the company was trying to patch against Meltdown and Spectre flaws.

This resulted in some antivirus engines accidentally crashing computers after the installation of the aforementioned patches.

The Redmond company said that Windows 7, 8, 8.1, and 10 users that did not have such a registry key would not receive any more security updates part of the company’s Patch Tuesday.

Microsoft hoped the addition of a registry key requirement would force antivirus vendors to upgrade their products in a hurry to support the Meltdown and Spectre patches.

In reality, the requirement made life a living hell for everyone, confusing both AV vendors and users alike.

This was because some antivirus vendors declined to add the registry key on legal grounds or bluntly admitted they were an additional layer of security on top of classic antivirus scanners, and didn’t want to add the key, leaving it to other vendors.

Furthermore, Windows 7 and 8 users, where there’s no built-in Windows Defender, and who didn’t use an antivirus were accidentally left out in the cold, as there was no AV to vouche for compatibility or add the registry key. In these cases, users had to add the registry key manually if they wanted to receive any future security updates.

Requirement removed only for Windows 10 users

But Microsoft announced yesterday, that the registry key is not a requirement anymore for Windows 10 users, mainly because most antivirus engines have updated their products, hence there is no fear that Windows 10 users would encounter errors.

The registry key requirement remains intact for users of older Windows versions, such as 7, 8, and 8.1.