Still not on Windows 10? Fine, sighs Microsoft, here are its antivirus tools for Windows 7, 8.1

Posted by: antivirusfirmadmin in antivirus February 13, 2018 Comments Off on Still not on Windows 10? Fine, sighs Microsoft, here are its antivirus tools for Windows 7, 8.1 297 Views 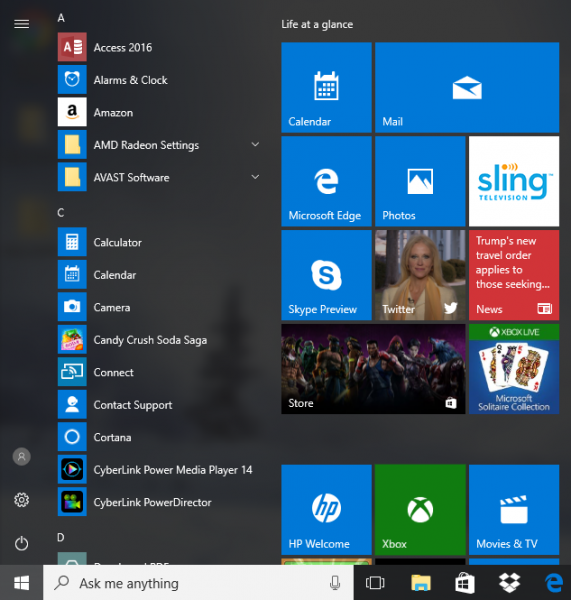 The release will allow those holding out with older versions of the OS to get some of the same exploit and malware-infection prevention and event reporting features it offers on Windows 10, particularly when used with Windows Defender.

For enterprises, the extension to Windows 7 and 8.1 will, more importantly, allow admins to bring their older machines under the same security management and administration tools they use for Windows 10 PCs.

This is where Microsoft is focusing its pitch: by adding ATP to Windows 7 and 8.1, Redmond hopes it will convince sysadmins to add those machines to the Windows Defender monitoring systems they use for Windows 10 devices and, in the process, prod companies towards migrating the older PCs to Windows 10.

“We hear from our customers security is one of the biggest motivators for their move to Windows 10,” wrote Craig Lefferts, partner director of security and enterprise for the Windows and Devices group, earlier today.

“Meanwhile, we know that while in their transition, some may have a mix of Windows 10 and Windows 7 devices in their environments.”

Microsoft noted that Windows 7 is still slated for retirement in January of 2020.

Meanwhile, the software giant is also looking to extend ATP support for non-Windows devices by signing up another partner for its security push. SentinelOne will be adding ATP support to the EndPoint Protection Platform security tool it sells for Windows, Mac, Linux, and VDI. This means administrators can set up SentinelOne to automatically pass alerts along to management consoles via ATP.