Server Management monitoring and its security is a way of life and a life style. It is a set of procedures and policies that must be malleable, and yet followed consistently.

Server Protection products effectively protect your server environments from malicious attacks while keeping your servers at running at peak performance. 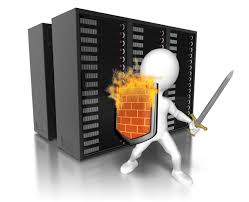 Intrusion prevention
Endpoint is able to create and enforce rules on client computers. For example, it can prevent clients from writing files to a USB flash drive. Intrusion prevention also works as IDS. Policies are enforced by TruScan. The IPS functionality acts as a first line of defence against network based attacks