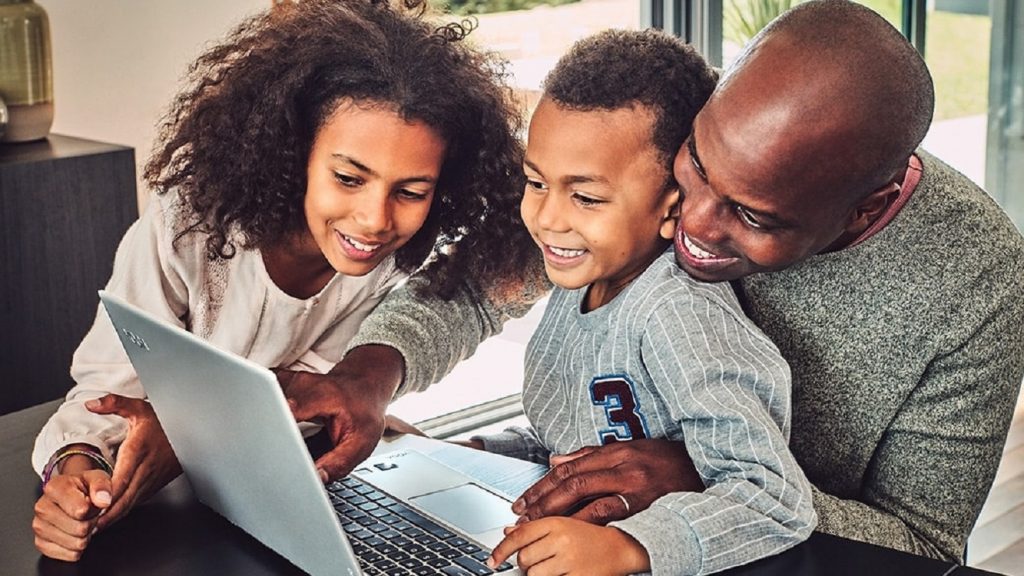 Here’s what you probably already know: Bit defender, Kaspersky Lab and Trend Micro topped the latest AV-Test evaluations for home antivirus programs running on Windows 10. That’s no surprise; they’ve been doing that for years. But what you might not know is that Microsoft Windows Defender has continued to make great strides — and McAfee has absolutely topped the charts after struggling for many years.

AV-Test, a Madgeburg, Germany-based testing lab, evaluates antivirus programs for Windows, Mac and Android every few months. For Windows 10, the trend was pretty clear for years: Bitdefender and Kaspersky top the charts, some of the Chinese programs bring up the rear, and Windows Defender and McAfee Internet Security fall pretty close to the bottom.

Over the last few test periods, however, both Windows Defender and McAfee have bucked the trend, moving up in the world by offering better and better protection with less of a drain on system resources. AV-Test measures a program’s protection (how well it secures a machine against both known and zero-day flaws), its performance (its impact on how well a computer runs) and its usability (interface and navigation), and assigns a possible six points to each category.

Interestingly, there wasn’t really an ignominious low score this time around. The very lowest score was a very respectable 15, earned by ESET Internet Security 11.0.

Based on the above evaluation, it may seem like Windows Defender is just another me-too, good-enough security program — and it is. That’s remarkable, given how subpar it was, even just a year ago. Then again, if every single program tested protects Windows 10 fairly well, that could also speak to the relatively resistant nature of the Windows 10 OS itself.

The bottom line is that you should use an antivirus program on Windows 10, but as long as you exercise some common sense online, it doesn’t matter tremendously which one you choose.